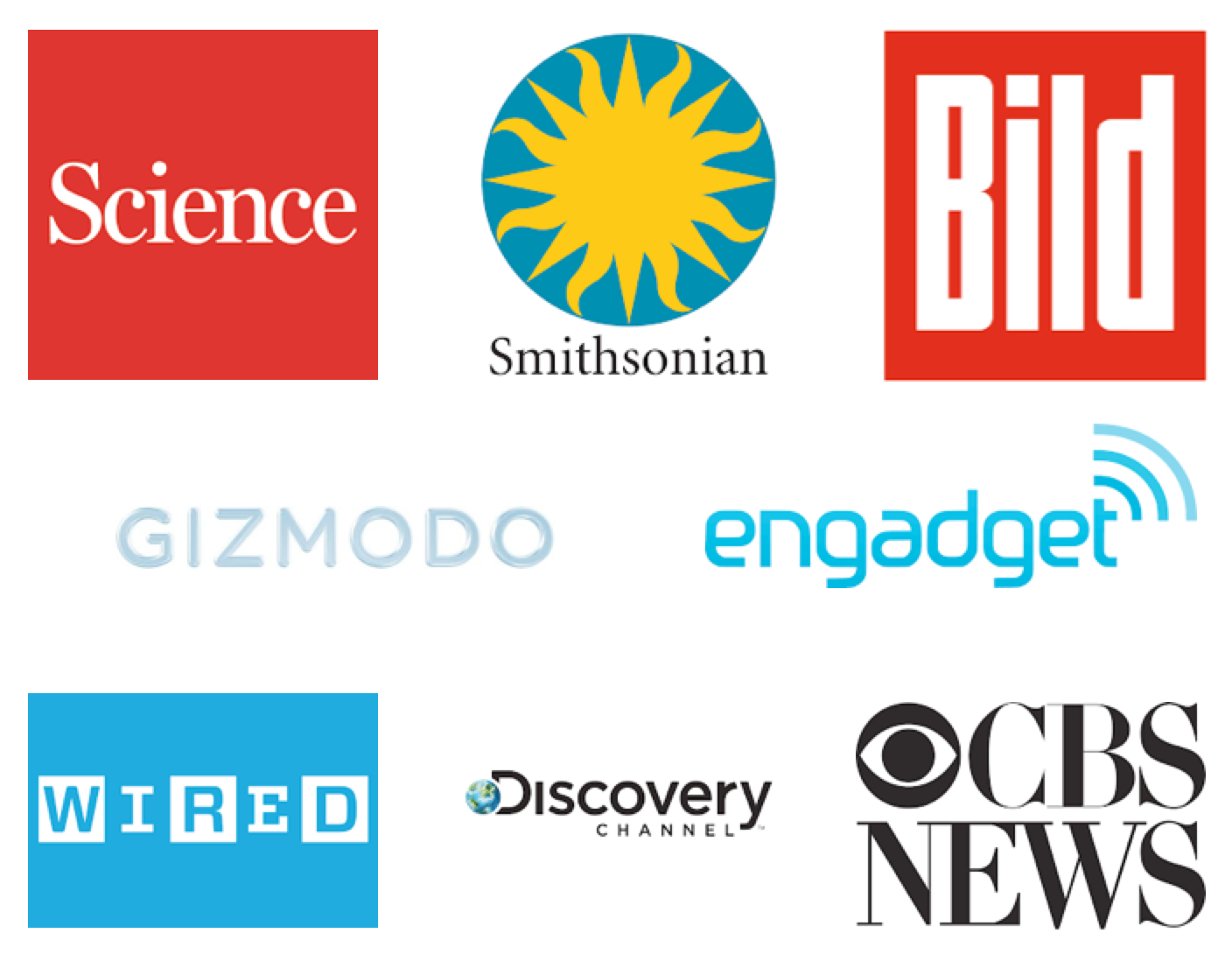 Science magazine posted a short video I made showing the amount of space debris changing from 1957 to 2015 on the 22nd of December. It was then picked up by Gizmodo and Engadget before finding its way onto Wired and Bild.de. All of these links resulted in the first 300,000 views by the end of the 23rd. From there it slowly tailed off and by the end of the 26th of December had hit about 580,000 views. The second peak occurred on the 28th of December, largely driven by the Smithsonian and Discovery but with many more sites now joining the fray.

The video hit 1,000,000 views on the 30th of December and has slowly leveled off to a few thousand views per day.

I also got multiple requests from more traditional media outlets, such as CBS News in New York. Some sites also asked if they could put the video in their own video player, I assume to keep viewers on their site.